Steve Jobs set extremely high expectations. He challenged other people to work harder, work longer, and do more — sometimes more than they thought was possible.

But he also believed in the power of asking.

I’ve never found anybody that didn’t want to help me [Jobs says in the video below] if I asked them for help … I called up Bill Hewlett when I was 12 years old. “Hi, I’m Steve Jobs. I’m 12 years old. I’m a student in high school. I want to build a frequency counter, and I was wondering if you have any spare parts I could have.” He laughed, and he gave me the spare parts, and he gave me a job that summer at Hewlett-Packard … and I was in heaven.

I’ve never found anyone who said no or hung up the phone when I called. I just asked. And when people ask me, I try to be responsive, to pay that debt of gratitude back.

When you ask for help, without adding qualifiers or image enhancers, when you just say, “Can you help me?” several powerful things happen, especially for the other person.

You show trust. You show vulnerability, you admit to weakness, and you implicitly show that you trust the other person with that knowledge. 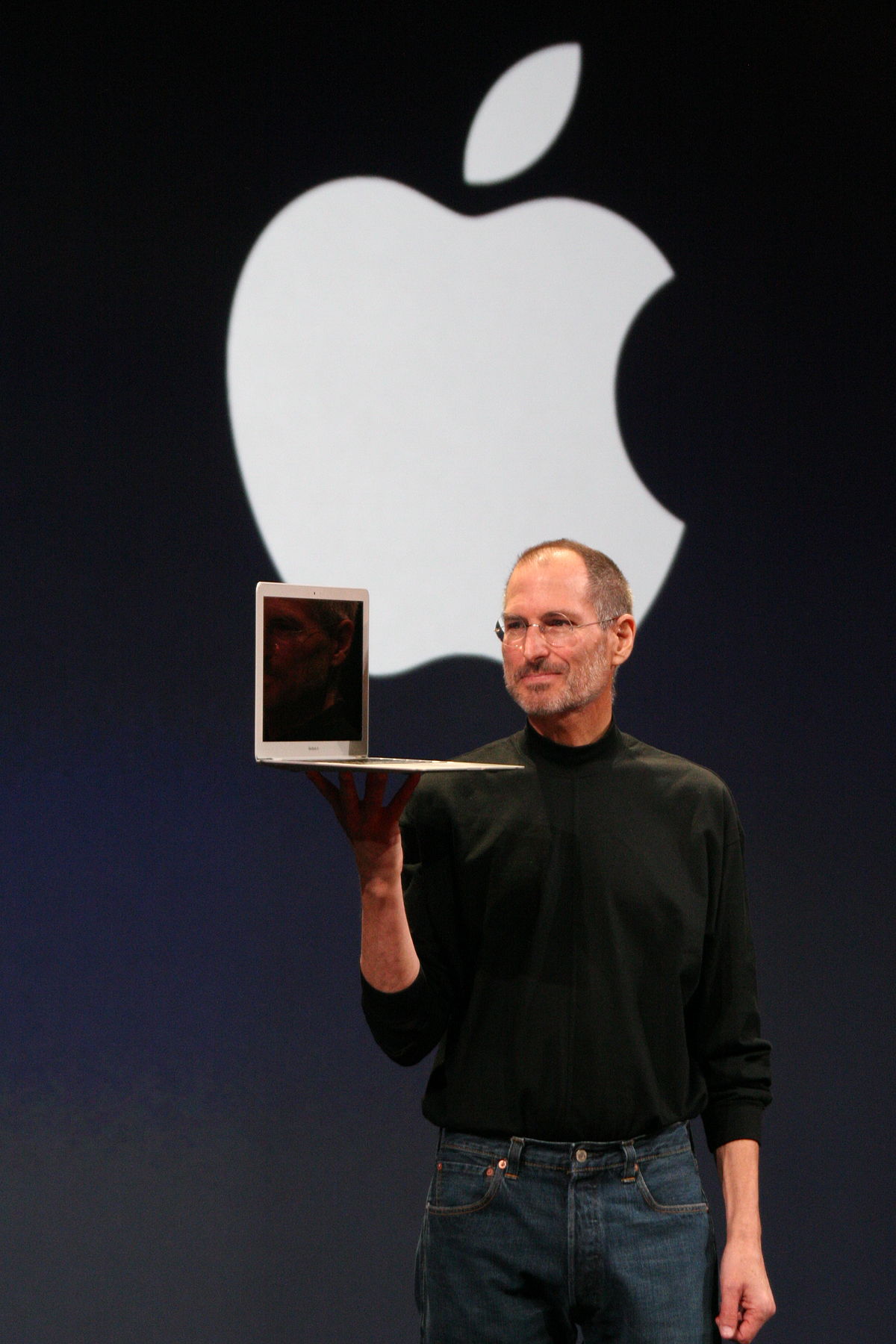 By showing you respect and trust other people, and by giving them the latitude to freely share their expertise or knowledge, you don’t just get the help you think you want.

You might also get the help you really need.

And so do other people, because they gain a true sense of satisfaction and pride that comes from being shown the respect and trust they — and everyone — deserve. Plus, you make it easier for them to ask you for help when they need it. You’ve shown it’s OK to express vulnerability, to admit a weakness, and to know when you need help.

And then, best of all, you get to say two more incredibly powerful words:

And you get to truly mean them.

And if that’s not enough to convince you: If a guy like Steve Jobs was willing to ask for help, shouldn’t we?